Boru: We are not in need of saving and pity

Being marked by a religious garment means that I am devoted, not that I am a threat. 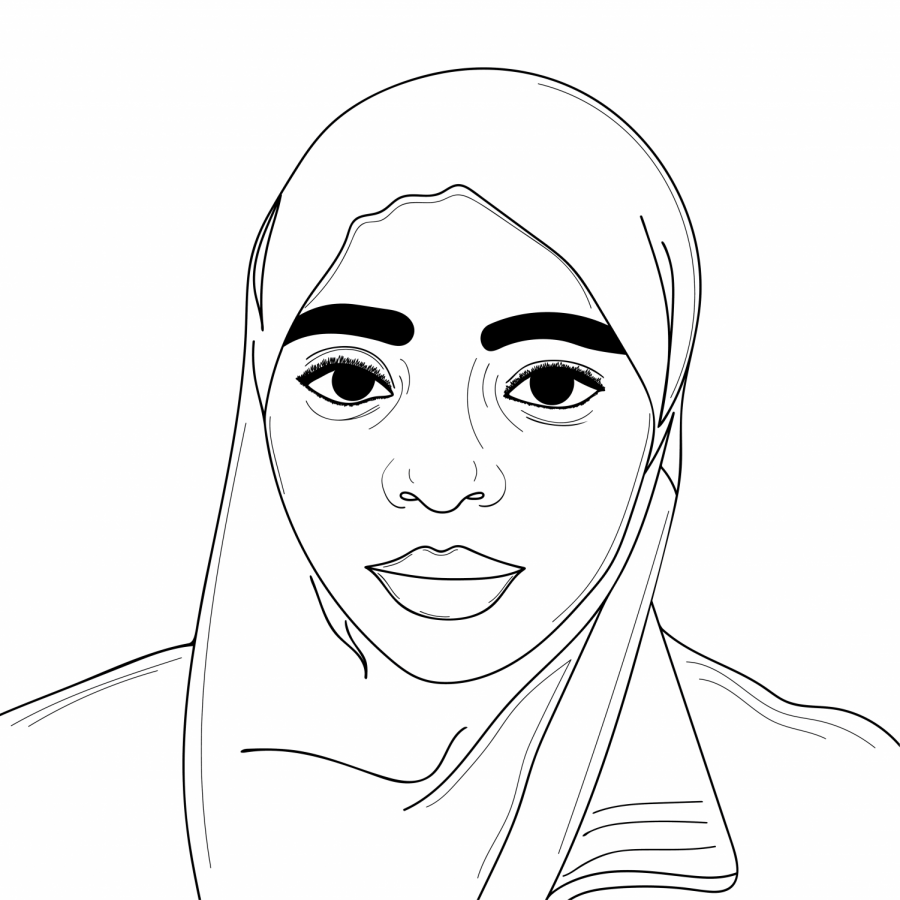 On June 6, our neighbors to the north witnessed a horrific terrorist attack on a Muslim family in London, Ontario, that ended the lives of four people and nearly killed three generations in one family. The only survivor was a 9-year-old boy. According to the London Police, there is evidence suggesting that the attack was premeditated, driven by Islamophobia, or a prejudice against Islam and Muslims. The family, including two parents, two children and a grandmother, were out on a walk when they were struck by a man driving a pickup truck while waiting at an intersection.

What was their crime? They were guilty of being Muslims in the eyes of the terrorist that killed them. This jarring massacre sent a wave of shock to the Muslim community, one which left it questioning its safety and the safety of its children once again. It is not easy to fall off the radar following terror attacks on Muslims, when Muslims are easily recognizable in a crowd from the way they dress.

Muslim women in particular are like snow in winter: impossible to miss. They stand out wherever they are because of their religious attire — the hijab or the headscarf they wear, to be exact. The media successfully turned this symbol of religious devotion into a symbol of oppression and a threat to Western nations.

Being a Muslim woman of color myself, it is disappointing to see people obsessed with their “white savior complex” want to free me from myself and thinking that I need rescue. The problem with this savior mentality is that it correlates the hijab with a lack of agency over our bodies and that those who wear the hijab are oppressed, undermining what the hijab represents for a Muslim woman. It is similar to believing that the more conservatively one dresses, the less freedom one has. This association between nakedness and freedom is problematic. When I am cornered into taking off what makes me who I am, my First Amendment right is being violated and I am being disrespected as an American Muslim woman.

Hijab means different things to different women, but the common denominator is wearing the hijab out of love for God and following his commandments. It shows our religious devotion, but unfortunately is not seen as such. In contrast, nuns wearing the habit are seen as devotees but Muslim women wearing the hijab are seen as oppressed. American researcher Dalia Mogahed’s experience echoes that of many Muslim women. Mogahed was approached by a woman in a public bathroom and was told that she was now “in America” and that she didn’t need to wear “that thing” on her head. The act of assumption is what divides us. Having respectful conversations about our values and beliefs is what will bring us together as a community.

What saddens me is that, as an adult, I know how to respond to such matters. But when our younger siblings and children go to school wearing hijab, they come back home filled with questions they were asked. “Why are you wearing that? Do you have hair? Do you sleep with that? Do you shower with that? Can I touch it? Did your parents make you wear that?” And on and on. In some extreme cases that I was personally told, children’s hijabs were pulled off of them. They come home internalizing that horrible experience as if it is their fault they look different from their peers. We must teach our children that their differences are empowering and unique, not demeaning or dehumanizing.

If schools do their part in paying attention to diversity in their classrooms, we will have a community that loves each other and respects difference, not conformity. Kids will learn from one another and get curious about each other as they appreciate their differences through cultural explorations in classrooms.

We don’t need saving from anyone. We have the freedom to practice our religion while engaging in our civic duties like any other American citizen.