Doty: Kevin Strickland’s pardon is not a “priority”

After having been robbed of 43 years of his life for a crime he did not commit, Missouri governor tells Kevin Strickland to wait a little longer for freedom. 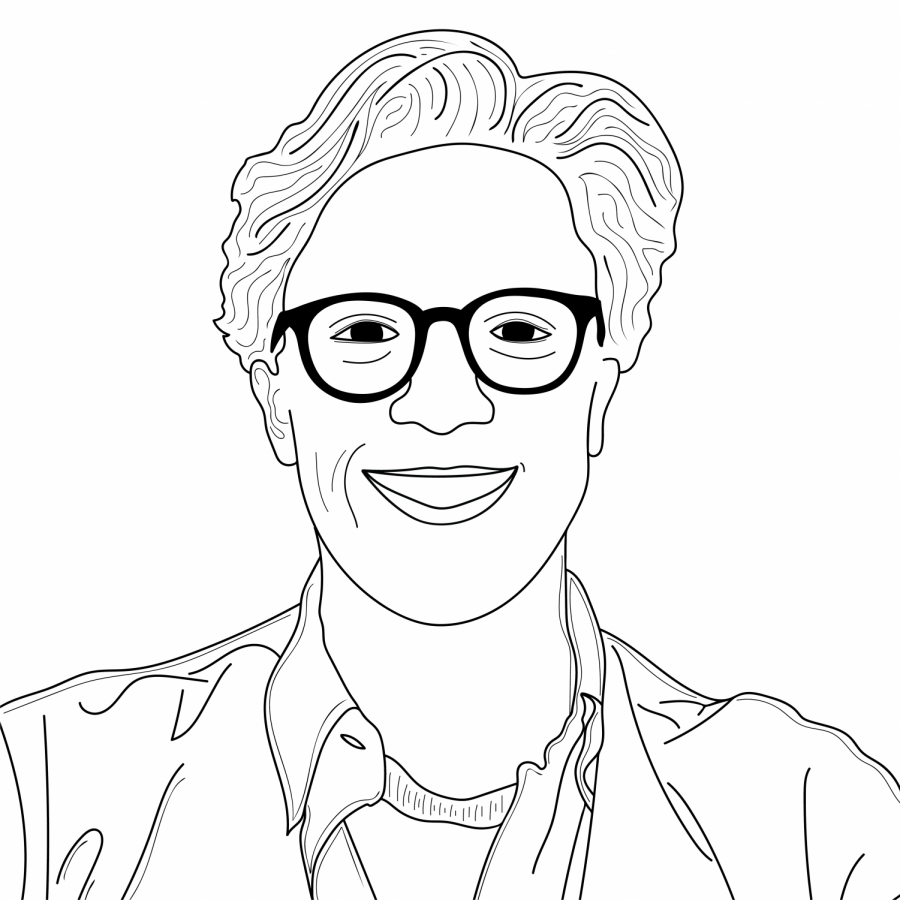 A strange debate is taking place in Missouri over an innocent man’s life. On one side sit those who argue for the release of Kevin Strickland, 62, who has been locked up for 43 years for a triple homicide that he maintains he did not commit. On the other side sits, essentially, just Missouri Gov. Mike Parson. After decades of Strickland’s own legal struggles from an initial Missouri Supreme Court hearing in 1980 to a 2017 Denial of Post-Conviction Relief affirmed by the Missouri appellate court (under then Attorney General Josh Hawley), Strickland’s petition for pardon has landed on the desk of Gov. Parson. The Governor, at this crucial moment in the aging inmate’s life, is wary to sign it. All the while, the Missouri Senate was working on and has now passed a bill containing language that could make Strickland’s freedom conceivable even without the aid of a pardon. The bill, SB53, now also sits on Parson’s desk, waiting to be signed into law. Parson was recently quoted saying he expects that he will sign the bill into law effective this August, but does this go far enough for Strickland’s case? (hint: I do not think so)

Strickland was sentenced to one count of capital murder and two counts of second degree murder to be served concurrently in relation to a triple homicide that occured on April 25, 1978, in Kansas City, Missouri. Since his conviction, he has maintained his innocence, saying that he was at home watching TV and talking to his girlfriend on the phone, an alibi that his family members corroborate. Nevertheless, Mr. Strickland was found guilty. He was 18 years old at the time of the murders.

The case against him relied heavily on an eyewitness account from the only surviving victim, Cynthia Douglas, who was 20 years old at the time. She identified two of the defendants, Vincent Bell and Kilm Adkins, the night of the murder, and stated that night that she did not know the other two involved in the shooting, only to testify against Strickland the next day and then again in trial. In modern cases this would have been weak evidence against Strickland given what we now know about the veracity of eyewitness accounts, especially delayed ones like this. Another key (but, in my opinion, ridiculous) piece of evidence levied against him by the prosecution was the presence of Strickland’s fingerprints on the car of co-defendant Adkins. Somehow, this proof of Strickland’s very real friendship with Bell and Adkins was twisted to be used as evidence supporting his participation in a murder. These were the most salient pieces of evidence against Strickland. After a hung jury in his first trial (11/1 among 11 white jurors and one Black juror), an all-white jury found him guilty.

I hesitate to spend any more of the readers’ or my own time recounting the evidence of this man’s innocence here. For more who attest to his innocence, look to current Jackson County Prosecuting Attorney Jean Peters Baker. Look to co-defendants Bell and Adkins, who stated to investigators that Strickland had nothing to do with the crime while they plead guilty, and key witness Douglas who expressed regret over her role in the trial in 2015. Look to James Bell and John O’Connor, who both worked in the office of the prosecutor at the time and attested to Strickland’s innocence after re-reviewing the facts, or any of the Missouri State Senators who sent a bi-partisan letter to the Governor urging him to pardon. I cannot blame you should you still hesitate to believe this incredible case. I urge you to review the case yourself and check out the Midwest Innocence Project’s “Suggestions in Support of Petition for a Writ of Habeas Corpus.”

But even in the face of such a widely acknowledged and glaring lack of evidence against Mr. Strickland, Gov. Parson has refused to budge, letting the pardon petition gather dust while Strickland continues to sit in prison. When pressed on the issue by reporters, Parson has said “there is a lot more information out there,” appealing to the case’s complexity and that he is not “willing to put other people at risk” by letting Strickland go free, a clear mistreatment of the facts and neglect of his ability to salvage the freedom of an innocent man. To be clear, stating that the case is “more complicated” is simply not true, and suggests he believes that others who read the case lack the ability to clearly understand the information presented to them. As a rule, I think we should be wary of people who say something is “more complicated” than it seems while refusing to say in what ways. It likely is not. In a recent interview, Parson showed all of his cards, saying “nobody has been proven innocent here in the court of law, you know, is the bottom line.” I feel ridiculous even pointing out what is wrong with that sentence.

In the same interview, Parson references the new Bill 53, saying that he anticipates it will get signed into law this coming August. If this happens, Strickland will be given a potential route to freedom, which County Prosecutor Baker has personally promised to help him navigate. But is August enough? The matter is urgent. Every second that Strickland remains in prison is a second in which the state of Missouri robs him of his civil liberties, a second in which he continues to be a victim of legal red-tape and indifference to injustice. Consider the fact that his co-defendants that plead guilty spent about 10 years each imprisoned for a gruesome triple homicide while Strickland has spent 42 years in prison in a country that touts freedom and fair treatment under the law as its principle values. SB53, no doubt, will make the lives of future wrongfully convicted inmates much easier, but Strickland’s case requires so much more than his release. Through this pardon, Gov. Parson has the power to send a profound message on behalf of justice, a message of regret and a promise of dedication to the innocent. Kevin Strickland will never receive true justice. When asked what justice looked like to him, he said “I don’t know. I haven’t seen it yet.” But, if Parson acts with urgency using the pardon for its true purpose (to correct and express remorse over the inevitable but hopefully rare mistakes of the criminal justice system), he can give Kevin Strickland a glimpse of the promise this country made upon his birth.

So, Gov. Parson, you have come into contact with the rare case of a moral binary. You have two choices, one good, one bad: waste no more time and set a deserving man free, or let him spend more time in prison for a crime for which his innocence is not even in question. Prove to us that the freedom of innocent Missourans is your priority, or prove to us that your apathy towards injustice is truly unshakable. Every day that goes by without a pardon for Strickland suggests the latter.

Sign this petition addressed to Parson to support Mr. Strickland and to advocate for his freedom.