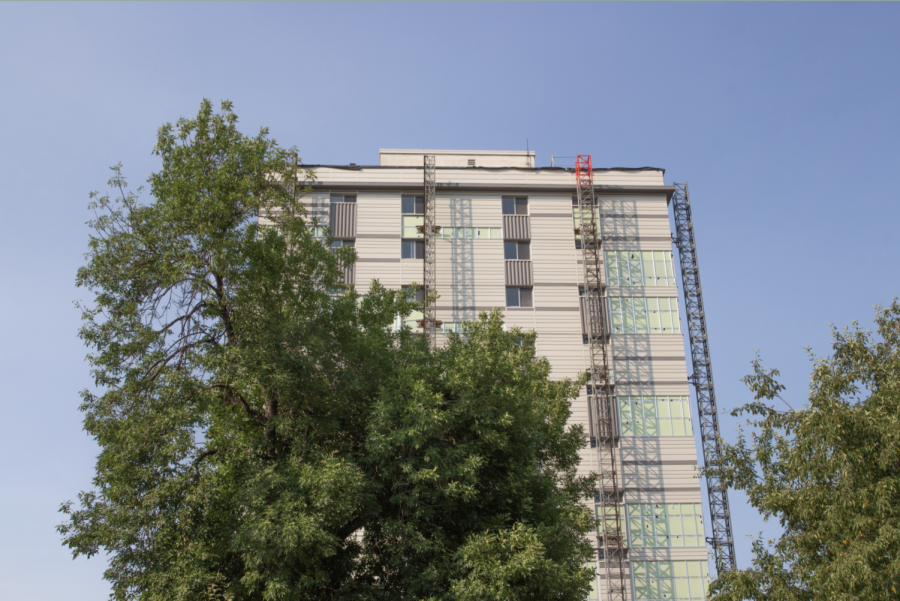 Minneapolis Mayor Jacob Frey proposed $28 million toward new programs for those in need of stable housing, which will go to the City Council for approval on July 2.

The city received nearly $89 million from the federal American Rescue Plan Act to address economic recovery, public safety and basic income in Minneapolis. Frey’s proposal of $28 million is divided among 17 programs that address housing and homelessness.

Some of this money will go toward public housing in the University of Minnesota neighborhoods. Federal guidelines require that the money be spent by the end of 2026.

Of the total funds, $4.6 million will go to the Scattered-Site Construction program. Under the program guidelines, the Minneapolis Public Housing Authority (MPHA) will repair scattered-site public housing units and replace 16 existing units with 84 higher-density units.

Ward 3 Council member Steve Fletcher said this initiative holds great promise for large-scale renovations and redevelopment, and some of the units are within the Marcy-Holmes neighborhood near the University.

“[MPHA is] revamping their scattered-site housing so that they can add units and create housing all over the city that is deeply affordable for families,” Fletcher said.

The renovations include making the scattered-site units energy efficient and restructuring single-family homes into four- or six-unit properties.

However, not all community members share his enthusiasm for the program.

Ladan Yusuf, campaign organizer for Defend Glendale & Public Housing Coalition, said she is concerned about the plan’s impact on individual families who live in the existing scattered-site structures.

“They want to demolish 16 units of scatter-sites and replace them with 84 units of privatized apartments, and those families will not come back,” Yusuf said. “Why did they have to go after 16 families who make that community their home?”

MPHA asserts that existing tenants will not be forced to relocate and there will be little change in rent. Yusuf said she would prefer that MPHA invest in new locations instead of reconstructing existing homes.

“Why can’t you [build] on empty lots if you’re trying to expand public housing?” Yusuf said.

Another program included in the proposal is Envision, which will be transitional housing that provides an “intentional community that is designed and led by residents with lived experience of homelessness.”

The $1.2 million project will consist of one-bedroom “microhomes” organized around a central house. David Hewitt, the director of housing stability for Hennepin County, said the first priority is to “get people who are currently homeless into housing, not into shelter.”

Envision’s organizers opened the Avivo Village tiny home community in a North Loop warehouse on March 8, and the success of this initial project helped lead to the investment in Envision.

“They’ve already placed a lot of people into some more permanent housing, so that process is working,” Fletcher said. “Getting people into supportive transitional housing … gives them the time and space to take care of themselves enough to be able to look for the next step.”