Residents of Glendale have been asking for historic designation for years, but the city has yet to show solid support. 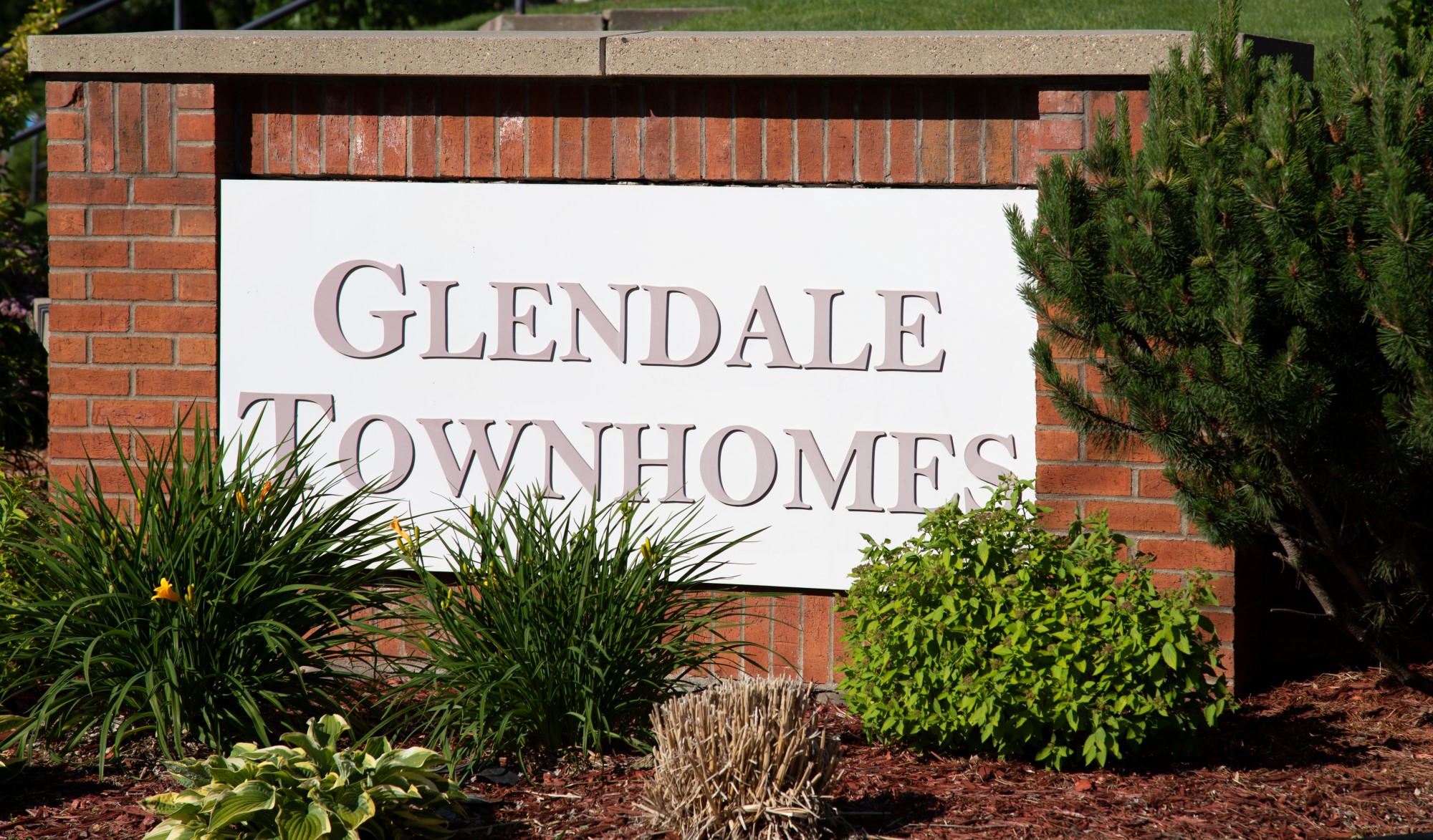 Editor’s note: Information about the history of public housing in Minneapolis has been added to this story post-publication in order to better represent Glendale residents’ concerns about displacement.

When Khadra Farrah’s grandson was nine years old, he asked her where he would play if he moved into a highrise apartment.

At Glendale Townhomes, where they have lived since 2009, Farrah’s grandson has a backyard, sidewalks lined with grass and a park within walking distance. He was an active child that loved to attend community events, walk to school and play in the space Glendale offered. It seemed difficult for him to fathom moving to a small apartment.

Farrah’s grandson is not alone. Other residents have expressed concerns over displacement, as several times over the past decade, the Minneapolis Public Housing Authority (MPHA) has considered rebuilding Glendale Townhomes. These ideas have never gotten farther than the planning stage and residents have resisted as redevelopment could mean displacement.

The committee’s vote follows six years of organizing by Glendale residents, who have met resistance from some Minneapolis City Council members hoping to add more housing units in the future.

Two members, including Ward 2 council member Cam Gordon, voted to move it forward, leaving four votes against it. The motion will be brought up again July 13.

Glendale’s public townhomes were built in the 1950s during a housing shortage after World War II soldiers returned to the area. They have housed veterans, University of Minnesota students, and most recently, Hmong and Somali immigrants and refugees.

The townhomes accept residents based on income. Each person pays 30% of their income, no matter how much they make.

In 2015, the National Historic Register recommended that Glendale Townhomes be listed in the National Register of Historic Places. Council member Gordon nominated Glendale for a local historic designation in 2018. A year after the Minneapolis Heritage Preservation Committee recommended a designation in 2020, the BIHZ committee voted on it in June.

Glendale was the first public housing in Minneapolis — it is a “rare example” of public housing as townhomes and designers used the hilly region to create green space.

The family-oriented space is what brought Farrah to Glendale, she said. She has raised her grandson there and believes Glendale’s townhome design is a necessary type of public housing for families.

The local designation creates building regulations that operate similar to zoning codes, historian Charlene Roise said. MPHA could renovate the interior of the building, but the outside of the building would have to remain intact if the townhomes received a historical designation. It could update the exterior, such as install new windows, if necessary, but Glendale would have to keep historical integrity.

According to the MPHA website, if MPHA were to redevelop Glendale, they would provide housing for current residents during construction. Glendale residents would be allowed back to redeveloped units.

Many residents fear that although MPHA said it will allow residents back, that MPHA will not hold true to its word.

MPHA has displaced BIPOC residents in the past. In the 1990s, MPHA demolished the Sumner Field housing project, a public housing site, to create mixed-income spaces. It tore down over 700 public housing units, displacing many residents to nearby neighborhoods. At the time, the Southeast Asian community living at Sumner said they felt left out of the conversation and worried they would lose their community.

The Defend Glendale and Public Housing Coalition has been pushing for the historical designation to pass in order to prevent any possible displacement.

“I want the historic protections to protect the homes. I don’t want them demolished,” said Fadumo Mohamed, a resident of Glendale who has lived there since 1997. Her quotes were translated from Somali to English through another resident.

The need for denser public housing

Ward 6 City Council member Jamal Osman voted against the historical designation and said he most likely would not support it when it came to a vote again.

The public housing wait list has thousands of people on it and, for many, it will be years until they secure a spot, Osman said.

“I talked to MPHA and what they’re finding is that they could see more units [at Glendale] and start development in the future,” Osman said. “If we give this designation, that would not be possible.”

Gordon said in order to build more public housing nearby, the city would most likely have to buy more land.

The Prospect Park Association (PPA) is in support of giving Glendale the historic designation.

“If people living somewhere are fighting to get something, it’s probably in the best interest [to listen to them],” PPA member Ben Tuthill said.