While birth rates remain low among teens, infection rates for some STIs are increasing while others are decreasing. 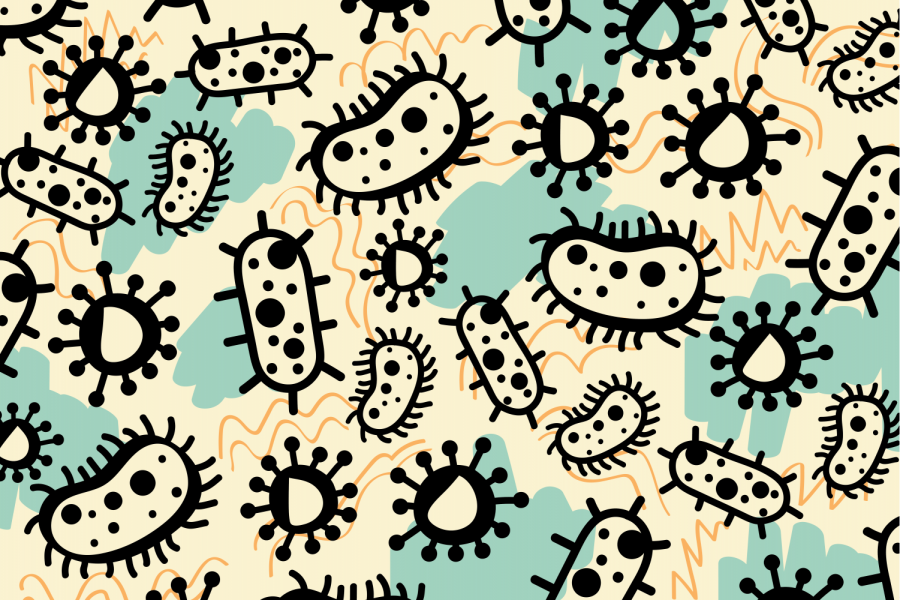 The COVID-19 pandemic has impacted infection rates for sexually transmitted infections (STIs) among adolescents in Minnesota, according to a recent report published by the University of Minnesota Medical School.

Although birth rates remain at an all time low, data from the report indicates that gonorrhea infection rates have increased, whereas chlamydia infection rates have decreased over the past year. Some researchers believe the COVID-19 pandemic has caused fewer people to be tested and receive medical care for STIs, which has led to these changing trends in infection rates.

Jill Farris, director of adolescent health training and education at the University, said she believes there could be several reasons for these recent STI trends in Minnesota.

For example, the number of people getting tested for STIs has significantly dropped over the past year, as many people were not routinely going to the doctor due to the pandemic. This decrease in routine testing could be a cause for chlamydia rates declining, Farris said.

The treatments for these two sexually transmitted infections are also very different, Farris said. Chlamydia is treated with an oral pill, whereas gonorrhea is treated with a shot. During the pandemic, it was more difficult for people to receive the shot, leading to increases in gonorrhea infection rates.

Farris said another possible reason for the rise of gonorrhea infection rates is that some providers reported they are seeing some cases of antibiotic-resistant gonorrhea.

Ellen Saliares, the director of sexual education at the Annex Teen Clinic in Minnesota, said the rise in some STIs may be due to people using more permanent contraception methods. Teens may feel like if they are using a long-term contraceptive method, like birth control, they do not need to use other types, like condoms.

“I think there is always a lot of work around barrier methods and helping people understand them,” Saliares said. “I think helping people think through their goals and values and what norms or stereotypes there might be around things like condom use. Things like ‘condoms are uncomfortable’ or ‘they ruin the mood’ or things like that.”

Saliares said that while the overall birth rate in Minnesota is low, it is important to note the significant disparities within birth rates and STI rates based on race, ethnicity and geographic location.

Saliares said she believes it is important to increase sex education in Minnesota, along with non-judgemental, accessible and inclusive clinical services for people. Pushing to increase education and accessibility may help people be more comfortable communicating about sexual health, she said.

Delilah Robb, a community health educator at the Indian Health Board in Minneapolis said she advocates strongly about destigmatizing conversations around sexual health. Destigmatizing these conversations may help people access STI testing, birth control and advocate for their healthcare needs, she said.

“It’s how you empower somebody to advocate for themselves — you need to give them the tools, resources and education to be able to do that,” Robb said.