Eric Weitz taught at the University for 13 years until 2013, during which he directed the Center for German and European Studies and played an instrumental role in the formation of the Center for Holocaust and Genocide Studies as a professor and chair of the History Department. 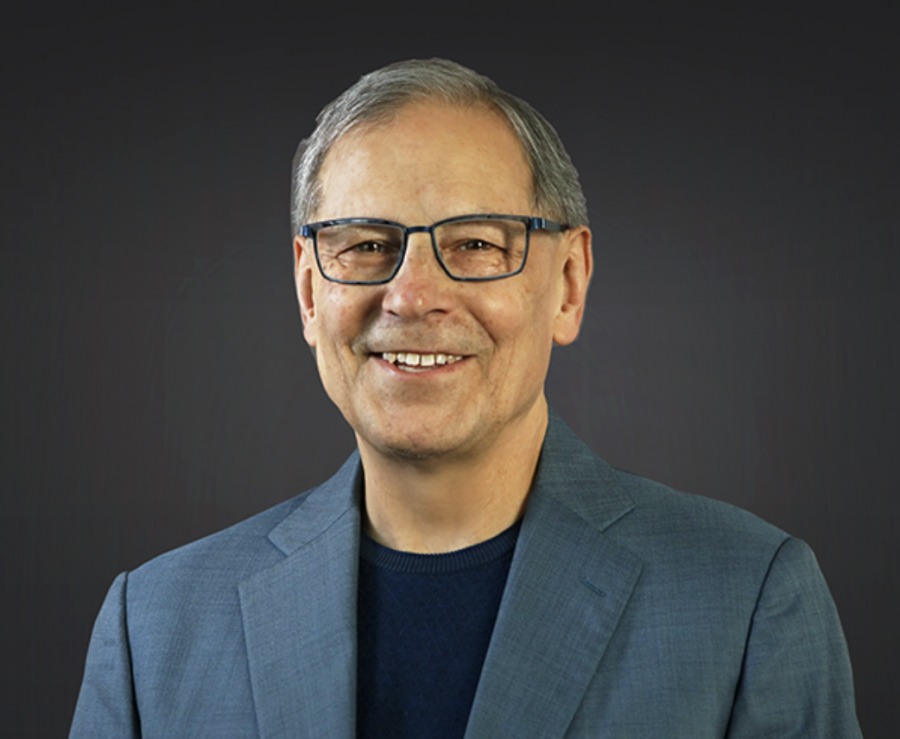 Dr. Eric Weitz, humanitarian, distinguished professor of Modern European History, former chair of the University of Minnesota History Department and path-breaking scholar in the histories of genocide, died on July 1. He was 68 years old.

Surrounded by family in his Princeton, New Jersey home, Eric Weitz died after a multi-year battle with cancer, according to his wife, Brigitta van Rheinberg. A private funeral service was held in Princeton.

“It is a tragic loss to his family, his students and to the world of scholarship,” Waltner said.

Following a stint at St. Olaf College, Eric Weitz taught history at the University for 13 years with a focus on the Weimar Republic, the German Reich succeeded by Nazi Germany.

He directed the University’s Center for German and European Studies and provided critical intellectual leadership in the formation of the Center for Holocaust and Genocide Studies, according to Barbara Frey, a professor and the director of the Human Rights Program in the College of Liberal Arts.

Weitz’s path-breaking work remains essential for anyone focused on nationalism, race and mass violence in 19th and 20th century Europe and beyond, according to Dr. Adam Blackler, one of Weitz’s former doctoral students at the University.

Specifically, Weitz was a prominent researcher on the Armenian Genocide, Nazi Germany and the Holocaust, settler-colonial genocide in German-occupied Southwest Africa and the Weimar Republic.

“He, frankly, was a brilliant man. I mean, there was not a question you could ask him that he did not know,” Blackler said.

Despite his prominence as an academic and scholar, one of Weitz’s proudest accomplishments was the career successes of his students. Every student who completed a Ph.D. under Weitz went on to a tenure-track professorship, Blackler said.

“First and foremost, he was a very caring man,” Blackler said. “This is something that as a graduate student, you really hope to have in an adviser, and ultimately, then in the mentor.”

During the trip, the former adviser-student duo were also able to go hiking and enjoy wildlife together.

“That was one of the few times I really had a chance, frankly, to hang out with him,” Blacker said. “I think it says a lot about him, that [his students], up to the very end, were very close and very friendly with him.”

Over his career, Weitz published four books as well as initiated a book series with the Princeton University Press.

Before marrying her in 2011, Weitz met Brigitta van Rheinberg at the Princeton University Press where she was his publisher. His book, “Creating German Communism, 1890-1990,” was one of the first projects they worked on together.

“He was just a wonderful writer, a great storyteller, but also managed to really convey an important argument and demonstrated significance,” said Jacqueline Bhabha, a human rights scholar and professor and lecturer in both Harvard University’s School of Public Health and Law School.

Bhabha only knew Weitz the last two years of his life when he commissioned her book, but admired him enormously and continues to use his books in her teaching.

“He was a remarkable scholar, extremely modest and self-effacing but very erudite, and I think my book benefited from his wisdom,” Bhabha said.

Prior to his death, Weitz had a new biography in the works on Ralph Bunche, an African American scholar, educator and diplomat who, like himself, advocated for peaceful conflict resolution and stood for justice and equality, according to Dr. Lev Weitz, Eric Weitz’s son.

“Everything [Eric Weitz] did, both in academy but also in the rest of his life, in all other rounds, was infused by a deep humanity and a deep sense of empathy toward his fellow human beings,” van Rheinberg said.

In his early years, Eric Weitz was active in the Civil Rights Movement and anti-Vietnam War demonstrations.

During the summers he worked at Camp Hurley in upstate New York, a fully integrated camp that was also open to families who could not afford it.

Up until his death, Weitz taught at the City College of New York (CCNY), an institution with many students who are people of color, international, first-generation or working outside of school.

“He did indeed like working with CCNY students, contributing to their broad education in the humanities and the arts and also helping them with their writing,” van Rheinberg said.

A concern for good writing is something that his dad passed on, Lev Weitz said. Eric Weitz was always happy to give feedback on his son’s work, from cover letters to book proposals.

“I was really lucky to have a father who was a professor,” Lev Weitz said, adding that his dad was a “very attentive father” and “very engaged at home.”

At Home
Growing up, Lev Weitz said his father very much believed in following your own passions.

Eric Weitz did not think he would be an academic scholar and instead worked as a cook and baker in the 1970s and ‘80s — skills which carried into the rest of his life, according to his family.

In his early years, he apprenticed at a baker shop and became fascinated with bread and pastries. Weitz and van Rheinberg would spend hours cooking from scratch and their favorite time of the year was Thanksgiving, where Weitz would cook and bake for his son and friends.

“He was really a person who lived life to its fullest and was interested in many other areas beyond the academy. He was especially interested in people, both in history but also real life,” van Rheinberg said.

Weitz was a plumber and a skilled builder of garden fences, wood sheds, shelves, decks and other projects. Together, Weitz and van Rheinberg enjoyed planting in their garden, walking along the New Jersey shore and listening to audiobooks.

They were also very well-traveled. One of the couple’s favorite sights was the ancient Inca city of Machu Picchu in Peru. Lev Weitz also carries fond memories of the time their family traveled to Berlin, Germany for his father’s work.

Eric Weitz is survived by his wife, two sons and stepson, two brothers, niece and granddaughter, who was born in April.

“He was very, very excited to have a grandchild,” van Rheinberg said. “I am very happy that he could still meet her in the last months of his life.”

Corrections: A previous version of this story contained several errors. The story mischaracterized the number of books that Weitz has published in his book series; there are now 19.  A former version of this story also misstated where Weitz’s parents are from; his parents were both born in the U.S. The previous story also mischaracterized the writing feedback Eric Weitz gave his son; Eric Weitz was always happy to provide feedback on Lev Weitz’s writing, from cover letters to book proposals.