Bacon is the winningest woman in Gophers history with four national titles. 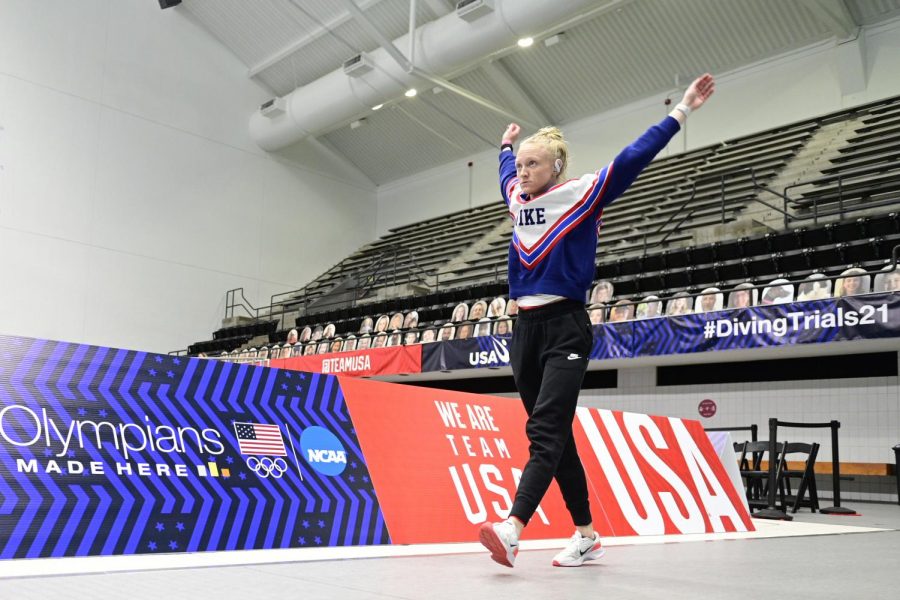 “I couldn’t be more honored to receive this award,” Bacon said via an email announcement. “There are so many incredible female student-athletes in the Big Ten. It’s just amazing to receive this honor among them. I have to thank my coaches and teammates as well as my family and friends for helping me along the way.”

The four-time NCAA champion earned the award after posting an incredible redshirt season as she received awards on national and local levels.

Bacon, the winningest woman in Gophers program history, is the only woman with four or more NCAA titles in any sport and the only woman to win three straight titles in the same event in the history of the University of Minnesota.

“Sarah is so deserving of any and all recognition she gets after the career she has had,” said Gophers women’s swimming and diving head coach Kelly Kremer in the announcement. “She now has such a massive place in our history that we’ll need to build a room specifically for her. I’m really happy for her. She deserved this more than anyone.”

Editor’s note:  A previous version of this story referred to Bacon as an “alum.” Bacon announced Wednesday that she will be staying with the Gophers for a sixth season.