A University researcher is leading the study to see how to make drivers stop for pedestrians. 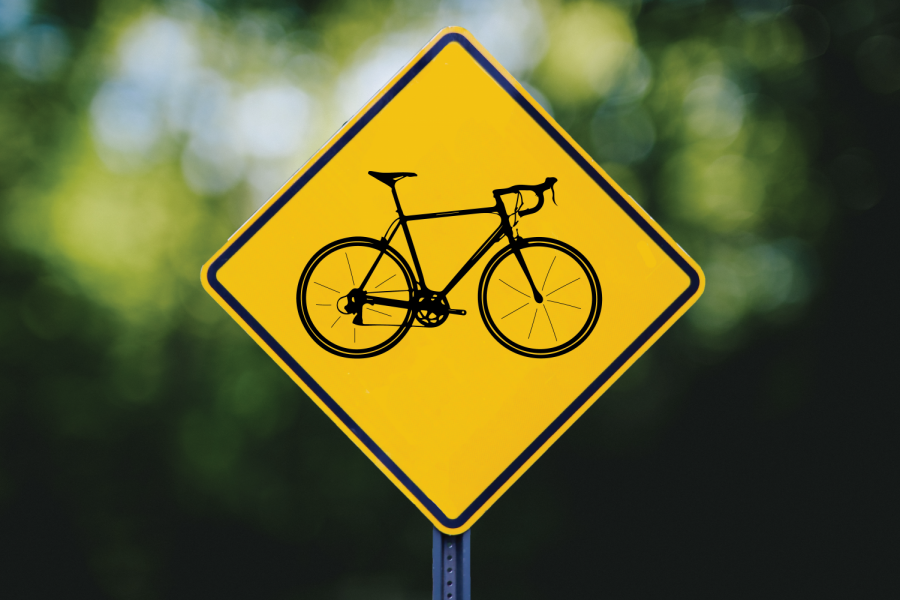 The University of Minnesota is working with Minneapolis and St. Paul through the fall to research pedestrian safety by tracking the number of cars that stop for pedestrians.

Nichole Morris, the director of the HumanFIRST research lab, is leading the traffic study. She said there has been an increase of pedestrian-related crashes over the past 10 years which prompted her to start this study.

Minneapolis and St. Paul staff picked out various crosswalks for Morris to study. Half of the crosswalks have no pedestrian signs or lights, and half include signs, lights and road markings. Ethan Fawley, the Minneapolis Vision Zero program coordinator, said he picked out crosswalks in Minneapolis that had high rates of pedestrian crossing and a history of crashes.

Minnesota crosswalk law states that if a pedestrian is in a crosswalk, which is any intersection, that vehicles must stop or drivers face a misdemeanor.

In order to test how often cars stop for pedestrians, Morris’s team heads out to crosswalks and tests them. At least one researcher will step into the crosswalk and see how many cars stop while another keeps tally. Morris said they make sure to step one foot into the crosswalk, when cars have enough distance to stop.

Along with the blue signs, Morris created a pledge for drivers, pedestrians and bicyclists. It asks them each to take five steps to create safer streets. Morris’s team sent the pledge out to various neighborhood groups, and it is linked on the Minneapolis and St. Paul city websites.

“This is really important because when people make a plan of how they’re going to behave or what they’re going to do, it makes it easier to follow through with that intended behavior,” Morris said.

In 2018, Morris conducted similar research in St. Paul. Local police officers worked with her research team to pull over cars that did not stop for pedestrians.

Morris said police are not included in the current study. She said it is important to determine how much the past effect was the result of enforcement or engineering or both and that she wants to test how often drivers stop without enforcement.

“There are a lot of conversations going on about what the role of traffic safety is. When it comes to police, do we need police enforcement to achieve public safety goals?” Morris said.

“It’s great to have the human factors element included in research,” Newton said. “This [research] is helping to educate engineers like myself in terms of what treatments we can put out on the street to be more effective in our work.”

Morris said it is still too early to tell if the signs and pledge have any impact on drivers’ decision to stop, but they’ll see results after the study ends in the fall.

“For about the last decade we’ve seen pedestrian related crashes going up and this is becoming a growing concern in the traffic safety community,” Morris said. “We really have to start to become innovative, looking at new solutions and giving better guidance to cities and counties in the state about what may actually work.”