Courtney: My thoughts on abortion

A look at Texas’ new anti-abortion law and what it really means to be pro-life. 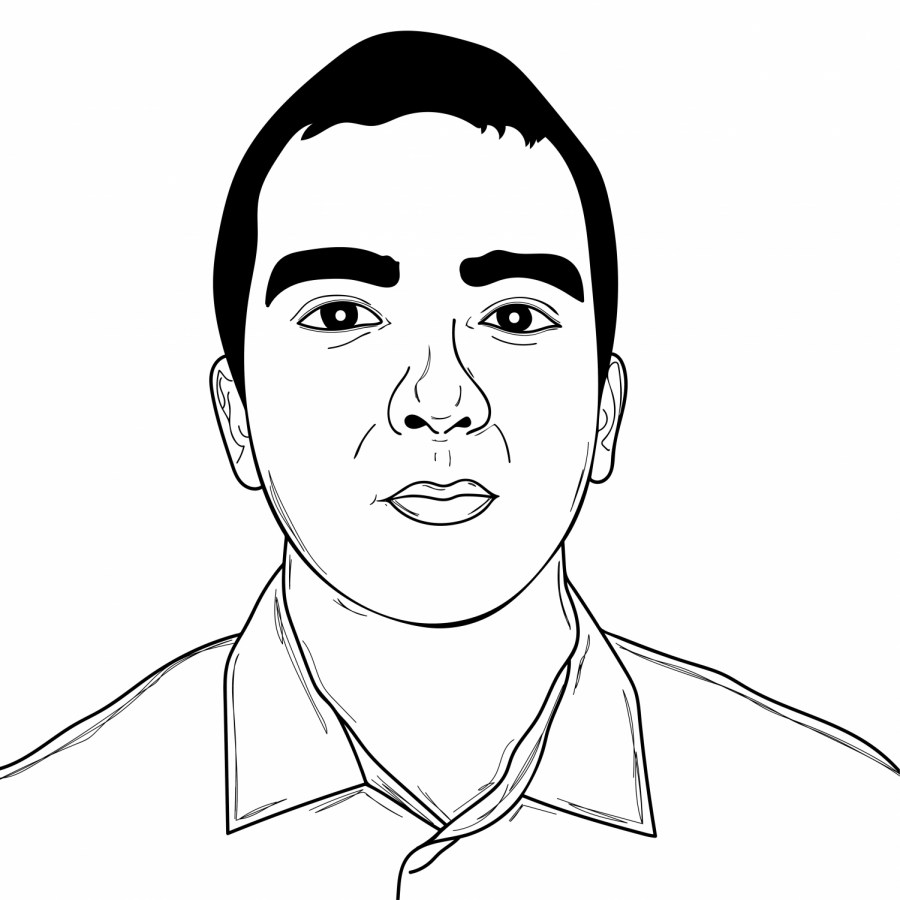 As an opinionated political science student (I know, that’s redundant), it’s probably surprising that it took until my 15th column at the Daily to finally write about the focal point of many Americans’ politics: abortion. I’ve long focused on economic (rather than social) policy, for good reason, as I’ll explain later. But the latest development out of Texas seems to have left me no choice but to give my opinion on the issue (I guess that’s my job?).

I’ll start here: abortion is a complex issue. Anyone who tells you otherwise is lying to themselves. But the latest anti-abortion law out of the state of Texas is ridiculous.

Under the Texas law known as S.B. 8, abortions are effectively illegal once fetal cardiac activity is detected (usually six weeks into pregnancy), but there is a catch. Government officials aren’t tasked with holding mothers criminally liable. Instead, S.B. 8 calls for vigilante-style enforcement. Texans are able to file civil suits against others for a minimum of $10,000 if they either had an abortion or were involved in one in any way. This (supposedly) is a step-around to previously unconstitutional anti-abortion laws.

First, banning abortions after six weeks should be unconstitutional under precedent set by Casey. The fetus is far from viable, and most mothers don’t even know they’re pregnant yet.

Second, is tasking citizens of your state with vigilante-style enforcement seriously a step-around to the constitutionality of a law? Could otherwise unconstitutional laws be created elsewhere, simply based on the technicality that civil, not criminal, penalties would result? Could I, a Minnesotan, be sued for giving a Texan directions to the abortion clinic?

I’ve long felt that people on either side of the abortion debate aren’t actually debating the same thing. Pro-lifers debate whether abortion is good (it’s not) and pro-choicers debate whether anti-abortion laws should be legal (generally speaking, they shouldn’t be). I’m pro-choice; not because I like abortion, but because I quiver at the idea of giving the government that kind of power. The Supreme Court decides cases based on constitutionality. Casey and Roe weren’t decided the way they were because all of the justices on the Supreme Court like abortion, but because they felt the 14th Amendment protects women’s rights to have an abortion.

If we lived in a perfect world — one where children didn’t live in poverty, all women (and men!) had true access to birth control, children always had two parents that raised them, the adoption system wasn’t broken — conservatives would be quite successful with their pro-life morality arguement. If abortion is as bad as many on the right correctly suggest it is, wouldn’t you think they’d do everything possible to, well, prevent the circumstances that lead to abortions? Plus, a $10,000 civil penalty doesn’t eliminate abortion, it just puts a hefty price tag on having one.

If the GOP’s goal with their pro-life argument is to limit abortions, they’re doing a poor job. Supposed pro-lifer Donald Trump repeatedly attacked something that plays a massive role in slowing abortion rates: the Affordable Care Act (more commonly known as Obamacare).

Saagar Enjeti, co-host of Breaking Points with Krystal and Saagar, is one of my favorite political pundits, and he puts it best: I’d rather gouge my eyes out than talk about abortion. It’s not that I don’t have an opinion (I definitely do) but everything that comes with the abortion discussion drives me nuts.

This is an incredibly polarizing topic. I’m not naive enough to think this column by a 21-year-old progressive is going to convert anyone to be pro-choice. I’d rather use what small amount of political capital I might hold to try and change people’s minds on issues that I think could drastically improve Americans’ lives, things which in all likelihood would also lower abortion rates: things like universal healthcare, universal basic income, democracy reform, and more.

Political elites milk the hell out of abortion politically, as a way to avoid actually meaningful change on anything else. Sure, former President Trump did little to help us working people of the country, but at least he got us some originalist judges on the courts, right?