While some students impacted by Trump's hard line anti-immigration agenda are hopeful for reform under Biden, others have little faith that the new president will keep his promises. 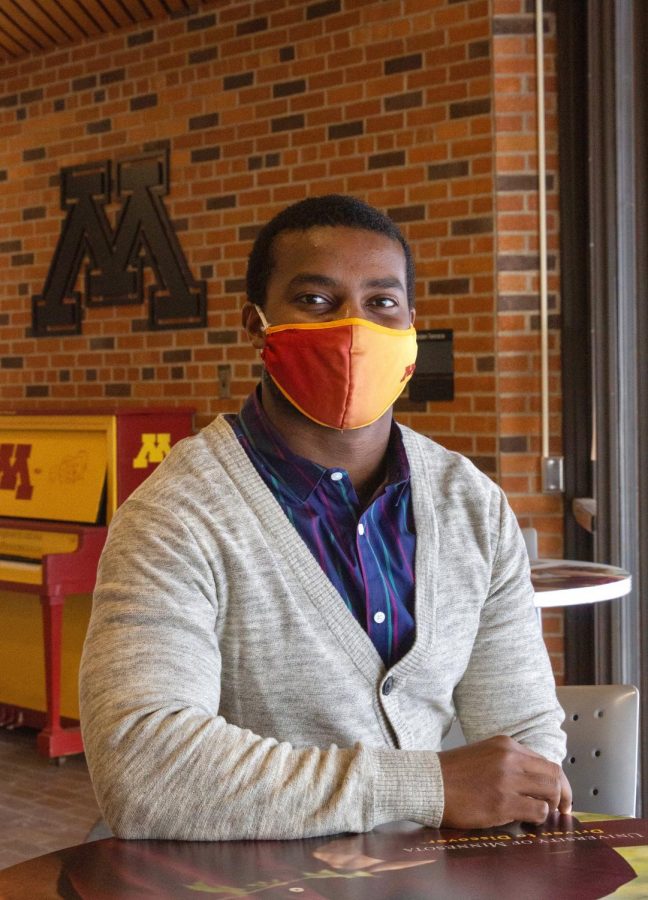 Antony Maikuri, a Ph. D. student in the College of Education and Human Development pursuing Evaluation Studies, poses for a portrait in the St. Paul Student Center on Thursday, Feb. 18.

When Antony Maikuri arrived to study in the United States during the Barack Obama administration, he said it felt like home. Maikuri said Obama’s relationship with Kenya, Maikuri’s home country, helped build a culture of welcomeness and openness.

After Donald Trump’s election in 2016, that all changed, he said.

“[Trump’s attitudes toward people of color] felt like a direct attack to Africans,” Maikuri said. “It really created that fear and mistrust, like, ‘Wow, why do you want to go there?’”

As President Joe Biden steps through his first 100 days in office, some in the University of Minnesota community are hopeful that he will reform Trump’s immigration policies.

‘The welcome mat has been pulled up’: High pressure and confusion under Trump

Maikuri, a third-year Ph.D. student in the College of Education and Human Development, said he is hopeful for the Biden administration’s immigration plans. He said he thinks it will approach international students with humanity rather than like someone “who doesn’t care who is being affected [by their actions].”

Meredith McQuaid, dean of international programs at the University, said some international students did not want to study in the U.S. because of negative attitudes toward them and Trump’s stricter immigration policies.

“It looks like the welcome mat has been pulled up,” McQuaid said.

The Trump administration made efforts to limit student entry from certain countries, created stricter rules to make it more difficult to maintain visa status and made it harder to obtain work visas.

Winter said that when applying for a visa extension, any missed signature or misspelled words can result in a rejection of the request.

“You cannot risk being wrong because the implications are big,” Winter said. “Small mistakes can add up to you having to leave the country before you graduate.”

Marissa Hill-Dongre, the director of the University’s Immigration Response Team and assistant director for employment-based visas, said students are confused after Trump’s many attempts to revise the student visa process. Some students are still unsure which rules went into effect.She added that even though “Trump was hyper-focused on immigration, and that caused a lot of harm,” immigration in America was “far from perfect before Trump came into office.”

Hemant Persaud said he knew his chance to study abroad as a University student and DACA recipient was very slim.

He worked diligently with the University’s Student Legal Service for a year to get his application materials arranged and was ready to apply on the first day of the fall semester of 2017.

But Persaud got a text message from a friend while on his way to submit his application.

“I knew there was going to be a decision made that day about the DACA program,” Persaud said. “It pretty much confirmed what I was fearing, that they were going to rescind the program. … That was a really emotional day for me.”

Since its start in 2012, DACA has received hard, consistent pushback from Republicans and was rescinded in 2017 by the Trump administration. While DACA recipients at the time were able to reapply for extensions, no new applications were accepted.

Prior to gaining his DACA status in 2013, Persaud said he did not think college was an option for him as a citizen of Guyana living in the U.S. He graduated from the University in 2019 with a French studies major. He was never able to study abroad.

The Trump administration enacted policies that slowed down the processing of DACA applications, so recipients started applying far in advance, before their status was going to expire.

“Because people didn’t know: ‘Maybe tomorrow there will be an announcement by the court that DACA is going away; if [the U.S. immigration office] at least has my extension application, maybe they’ll process it,’” Hill-Dongre said.

Persaud said the talk of immigration policy changes and rumors surrounding DACA has made him numb to those promises.

“For my whole life, it’s always kind of been ambiguous,” he said.

But Persaud said he still hopes the Biden administration will follow through with Biden’s promises to create a pathway for DACA recipients to receive permanent citizenship.

He came to the U.S. when he was 5 years old, and his parents urged him to apply for DACA status in high school.

“I know that they brought us all here to the U.S. for that whole ‘American dream,’ which to me I think it’s kind of like, faded,” Persaud said. “It’s kind of more like an American survival.”

Persaud said he is hopeful that the new administration will make opportunities, like traveling, more accessible to DACA recipients in hopes of being able to obtain a true American dream.

Ibrahim Hirsi, a Ph.D. student and research assistant at the University’s Immigration History Research Center, was working as a fellow at Sahan Journal when he realized he wanted to go back to school to better understand the immigrant stories he was telling.

Hirsi said that eight years of Obama’s administration made Americans think that America’s race issue was long gone — many were doubtful that Trump would follow through with his promise to institute a Muslim travel ban.

But when Trump passed the ban, Hirsi said he was not surprised. He said it is just another example of the country’s long history of discrimination and exclusion that many other presidents helped create.

“But somehow after eight years of Barack Obama, people forgot about it,” Hirsi said.

Although Biden plans to increase the cap for the number of asylum seekers allowed in the U.S, Hirsi said that anti-immigration sentiment still remains. He said that regardless of which political party holds office, the U.S. government has continued to treat immigrants and asylum seekers poorly.
“[Biden’s administration] is an administration that continues to deport people, that continues to detain people,” Hirsi said. “Just because there is a new administration, that doesn’t mean all those people will be let go and everything is going to just go back to normal.” 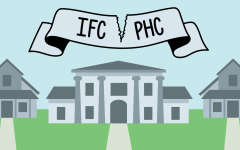 Panhellenic Council and Interfraternity Council to stay split this spring 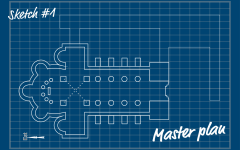 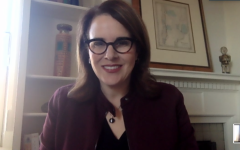 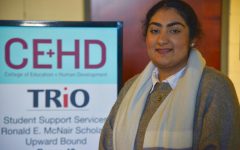 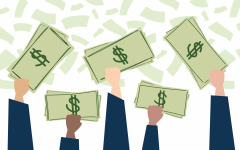 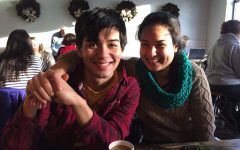 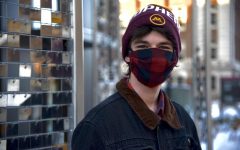 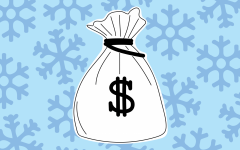 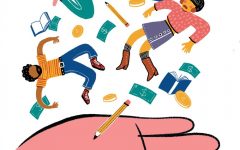